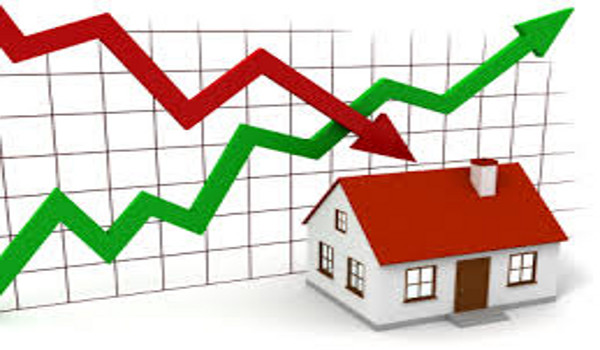 Greek households’ living conditions and ability to maintain property to cover basic housing needs are behind other member states of the European Union. Information from the European Federation of National Organisations Working with the Homeleess (FEANTSA) gives an overview of housing conditions in Europe, based on data from Eurostat.

The data shows that 41 percent of the population are exceptionally burdened, spending more than 40 percent of their total income on property needs. The data is related to 2014 and concerns expenditure that has to do with property (e.g. single property ENFIA tax, municipal rates), rent, mortgage loans, heating bills, water, telephone, maintenance.

There is a huge difference between Greece and the rest of Europe as other EU member states do not surpass 11.5 percent of the income rate when dealing with housing costs. FEANTSA notes that the situation is even worse when it comes to vulnerable groups (less than 60 percent of people). The situation in Greece is unprecedented and a matter of concern. Housing has been hard-hit by the economic crisis and austerity programs.

From 2007-2014 there was a 25-percent increase in the portion of the population that spends more than 40 percent of their income to cover the needs of their real estate. The relevant increase in the EU average did not surpass 0.8 percent.

As unemployment increases, the available household money has subsided, however, Public Utility rates (especially electricity) have increased. Bearing this in mind, Greece is the country with the highest rate of the population delaying payments to rent money or mortgage repayments with 14.6 percent of the population stalling, compared to the 4.1-percent EU average. Around 33 percent of the population is unable to keep warm during the winter months, a number that has increased by 19 percent from 2007-2014, whereas in the rest of Europe, the amount dropped to 1.6 percent.