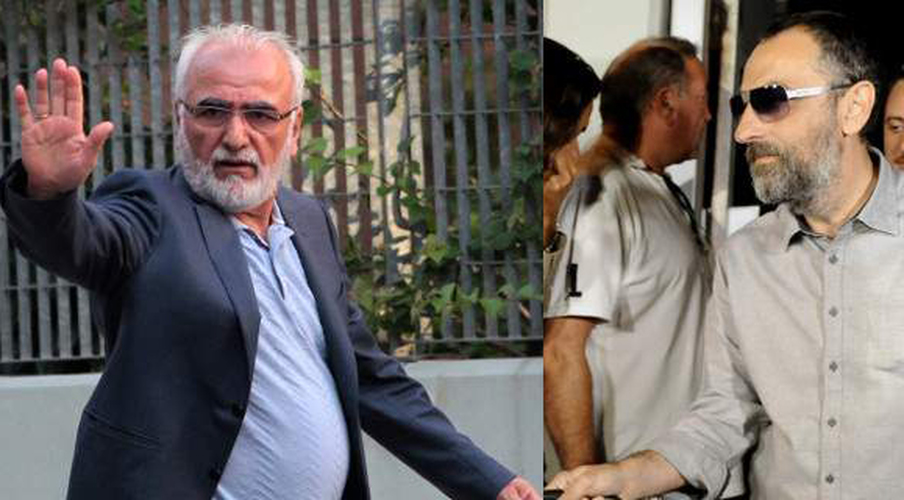 Withdrawal on Monday of businessman Ioannis Kalogritsas from the process of awarding four nationwide TV content broadcasting licenses, Dimera Media Ltd, the company of Ivan Savvidis, and Alpha, the company of Dimitris Kontominas, are next in line for a license. Savvidis submitted 61.5 million euros in the TV licences procedure and Alpha submitted 61 million euros. In a statement, Savvidis said: “We are ready to pay the first installment in two or three days.”

Kalogritsas, one of four successful bidders in an auction held earlier in September, earlier announced that he would withdraw from the next stage in the process “for reasons that everyone is aware of.” He underlined that he will protect himself and his family “although he spent 3 million euros for the letter of guarantee.”

Earlier in the day, the firm Ioannis-Vladimiros H. Kalogritsas sent a letter to the General Secretariat for News and Communication asking for a 48-hour extension in order to pay the first installment of the amount for the TV license. The company’s bid and the provenance of its funds had come under intense media scrutiny in the weeks following the auction.

The General Secretariat for News and Communication replied: “According to the term 8.4 of the tender, the first installment of the total sum is paid within fifteen days following the announcement of the highest bidders. Therefore, the above deadline is a sine qua non of the tender 1/2016 and cannot be modified.” Thus the request cannot be accepted.

The fourth bidder, Antenna TV paid 25,300,000 paid to the General Secretariat of Information the first installment totaling 25,300,000 euros on Monday.

On Friday, Alter Ego, the company established by shipowner Evangelos Marinakis, and SKAI TV paid to the General Secretariat of Information the first installment totaling 24,633,333 euros and 14,533,333 euros respectively.