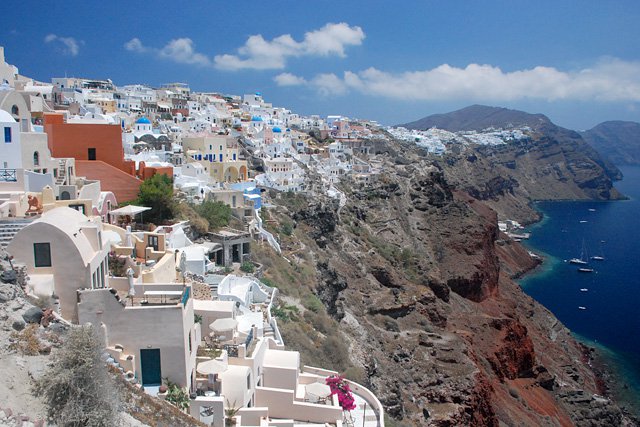 The Greek island of Santorini has successfully become a year-round destination, authorities are boasting.

The concerted efforts of the tourism sector to keep the tourists coming after the summer ends have borne fruit this October, as the president of Santorini hotels Manolis Karamolegos said to the Athens-Macedonian News Agency that “This year’s October was the best one ever and the tourist period has been extended until mid-November.”

Karamolegos underlined that estimates for the rest of the year are also encouraging and the fact that 140 hotels will be open in December certifies that “The miracle of Santorini is not a coincidence,” he stressed and added: “All the efforts have started to bear fruit.”