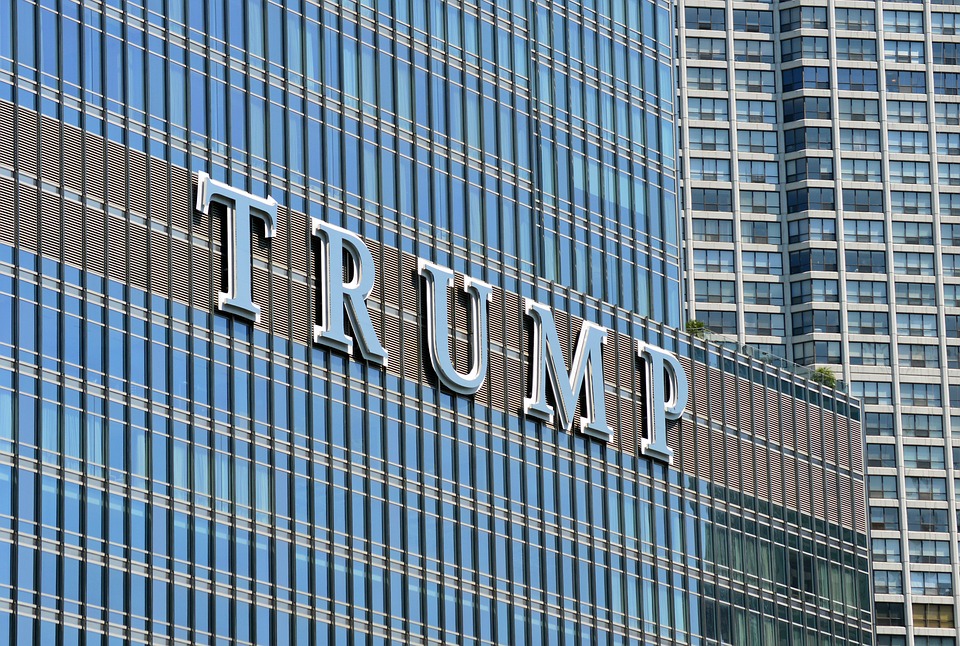 U.S. President elect Donald Trump had tried twice to invest in the property of former Athens airport at Ellinikon, but both his efforts proved to be fruitless.

The first time Trump openly expressed interest in investing in the prime seaside property of Ellinikon airport was in 2007. In fact, the American businessman at the time had visited Greece and met with then finance minister Giorgos Alogoskoufis and deputy Yiannis Papathanasiou to discuss the issue.

However, Trump’s proposal to buy the 6,500-hectare land and invest in reportedly making a seaside luxury town with skyscrapers, luxury homes and hotel and a casino was denied, since the environment ministry had decided that the area will be transformed into a public metropolitan park.

At the time, Trump was accompanied by well-known Greek-American architect Costas Kondylis, who has built several Trump buildings in New York, including the Trump World Tower, Trump International Hotel and Tower, Silver Towers and Riverside South. Reportedly, Kondylis had already drawn the blueprint for the development in Ellinikon.

Trump returned with his proposal in 2012, with Greece being in the middle of the economic crisis and having recently launched the Hellenic Republic Assets Development Fund (TAIPED) to handle privatizations. The Ellinikon airport was for sale and the tender was already in progress.

The American businessman had placed his bid, but Lamda Development of the Latsis group won the auction. Allegedly, the TAIPED tender favored Lamda Development, thereby rejecting the Trump proposal file as providing insufficient data. When the Trump side submitted additional data, the elections of May 6, 2012 “froze” the tender procedures.

After the elections, opposition parties opposed the privatization of Ellinikon leading to further and long delays of the tender procedures. Trump’s interest waned after the indefinite delays. It should be noted that the deal of the transfer of Ellinikon to Lamda Development was finally signed in June 2016.