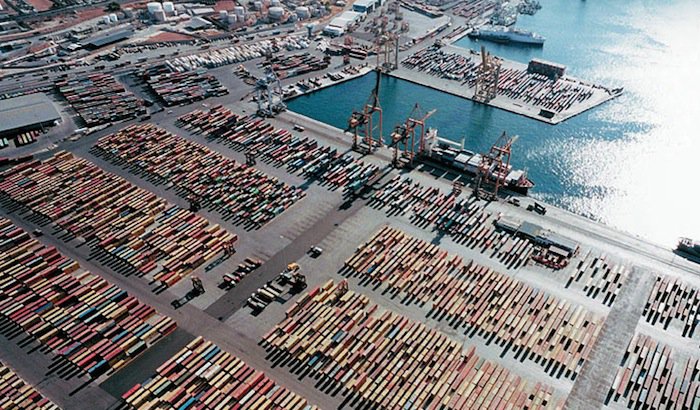 A new program offering Greek shipowners VAT-free spare parts is in the makings as the Chinese Shipping company COSCO has struck a deal with a Copenhagen-based logistics and transport provider creating what is called the Piraeus Free Zone.

COSCO, the shipping giant that recently took over as the controlling shareholder of Piraeus port on August 10, 2016, is reported to have joined forces with Copenhagen’s Trans-it in order to allow shipowners to move ships’ spares out of Greece without timely and cash-consuming limitations such as VAT.

Also, it was announced that stock will now be allowed to be kept in the new Piraeus Free Zone for as long as needed with VAT exemption.

All shipowners must first seek approval by COSCO to utilize the new VAT-free spare part delivery service, unless they are already a Trans-it client which makes them pre-qualified for the VAT-free service.