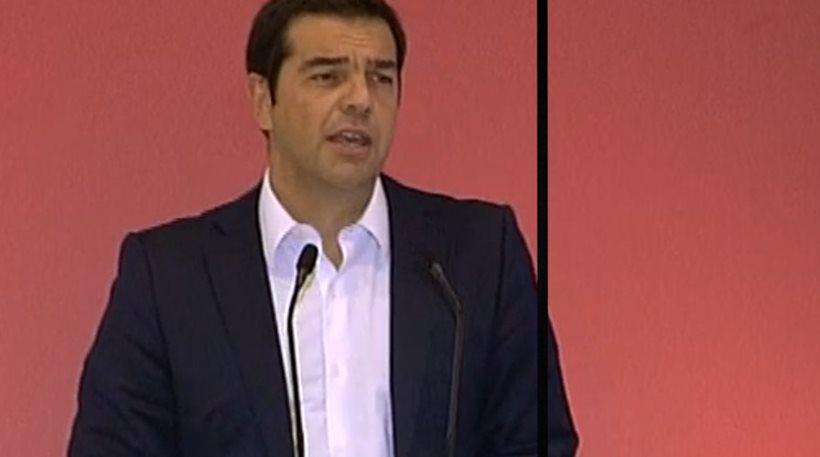 Greek Prime Minister Alexis Tsipras reiterated his invitation to business leaders to invest in Greece during the 18th Annual Capital Link forum: Invest in Greece” held in New York, saying the country has turned a corner and is exceeding its economic targets. “Greece is being reborn. You should choose to be part of this rebirth. You can only benefit from this choice,” Tsipras said in a message delivered through a webcast, aimed at presenting the new prospects that have opened up for the Greek economy.

“I am certain that those who attempted it have not regretted it today, because during 2016, our economy regained its positive growth dynamic, outperformed its fiscal targets and implemented a series of structural reforms which boosted its competitiveness and promotes a stable, investor-friendly environment,” he said.

Tsipras went on to present the forecasts for the Greek economy, saying it is expected to grow 2.7 percent in 2017 and 3.1 percent in 2018. “In recognition of our efforts, the recent Eurogroup of December 5 decided to implement the short-term measures for debt relief, in line with the agreement last May, and is expected to access the markets in 2017,” he said.
“Therefore, this year I renew my invitation towards you.”