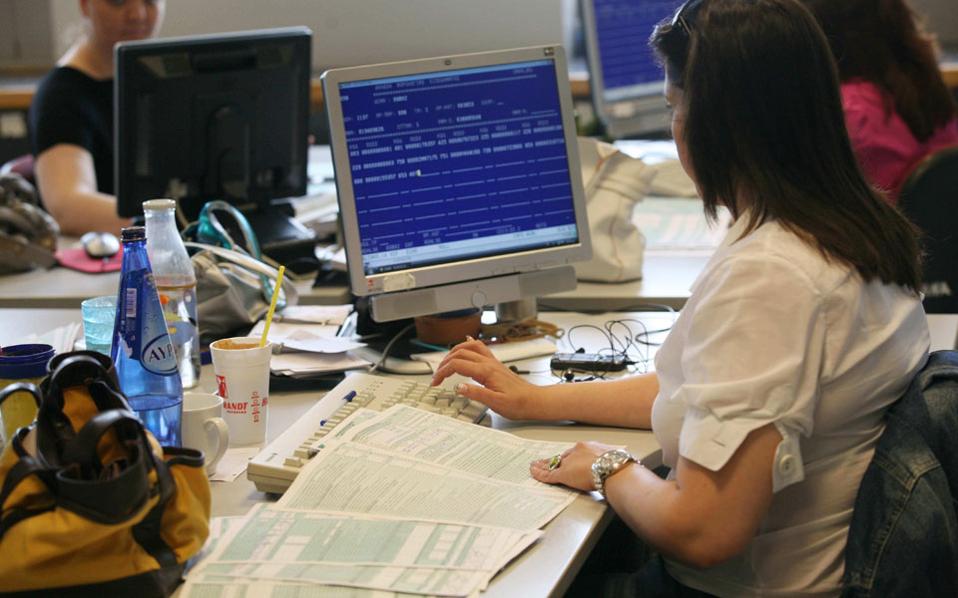 The Greek government has drafted a bill on initiating the interconnection of tills and tax mechanisms with the Finance Ministry’s online Taxisnet system in efforts to curb tax evasion and keep better tabs on the economy.

The new bill is set to go active in 2017, according to sources. It also states that even handwritten receipts by companies and freelancers will have to be electronically sent to the database at the General Secretariat of Public Revenue.

The linking of tills to tax mechanisms has been anticipated since it was first set up in October 2013, however, the system has never been activated, sources say.

The bill in Parliament does not give specifics as to exactly what date the process will be activated in 2017.