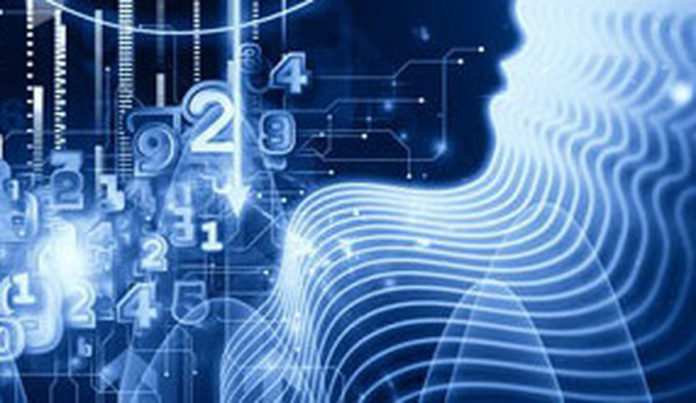 A team of Greek scientists and legal experts based in the United Kingdom have helped to develop a groundbreaking artificial intelligence (AI) algorithm that is able to predict the rulings of the European Court of Human Rights (ECHR) in Strasbourg with almost 80% accuracy.

Presenting their software at the Free Thinking Zone venue in Athens earlier in the week, Dr. Nikolaos Aletras from the Computer Science department at University College London and Dr. Dimitris Tsarapatsanis of the Sheffield University School of Law said they were able to analyze case documents and reach a decision on whether specific articles of the European Convention on Human Rights had been violated. In roughly four out of five cases, the software reached the same decision as real judges, they said.

The scientists parsed some 584 cases from the ECHR data base and then developed a machine learning algorithm to analyze the English of case text to locate common patterns and use them to predict the outcome of rulings. It also analyzed other factors in the text that appeared to assist prediction, such as key words, the topic of the case or its general circumstances and background.