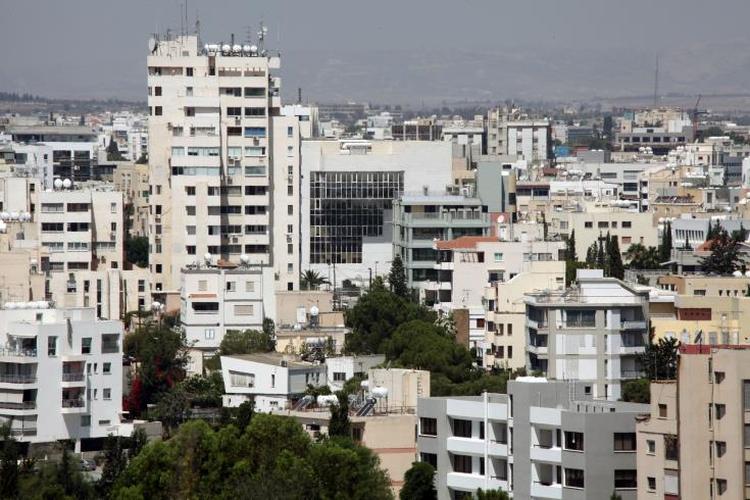 According to market data presented by the Bank of Greece (BoG), more and more Turks are joining in the buyer’s market for Greek properties.

Previously, the majority of buyers were German, French, British and Italian, but since 2011 educated professionals from Turkey have increased purchases of properties in the Greek market considerably, with as much as 11.7 percent in 2012 and 10.9 percent in 2013, BoG data says.

However, sources have also noted that the current political turmoil in Turkey following the failed military coup last July has seen even more Turks turn to purchase properties in the Greek market out of fear of lack of stability in their own country.