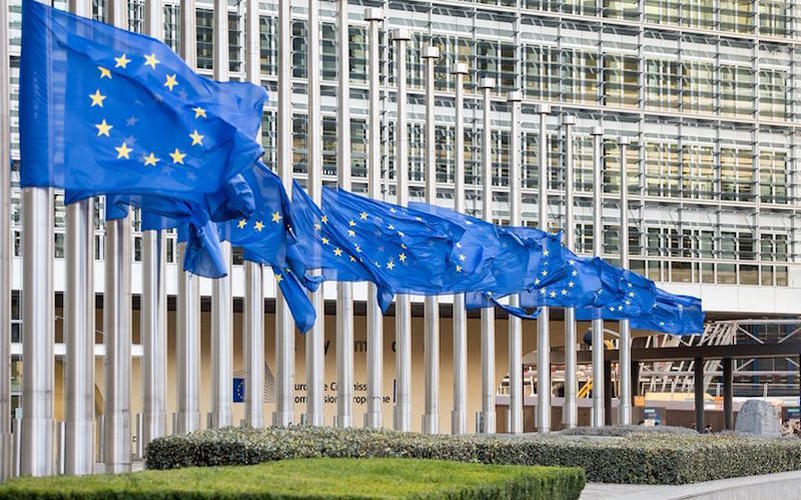 Brussels — The best that could be expected is to have an agreement that allows for the return of institutions to Athens by Monday, said a European official on Thursday during a standard press briefing before Monday’s Eurogroup.

While there is no issue of liquidity in the Greek economy, it is certainly better to reach an agreement quickly “as opposed to red wine, the constant waiting does not improve, but worsens the situation,” he said.

As noted, the Eurogroup will be an assessment of the negotiations between the Greek government and institutions. If developments are rapid the best possible case is that Athens and institutions will decide the conditions that will allow for the return of the troika in order to reach a staff level agreement.

“What we have agreed to is fiscal trajectory and the labor market,” stated the European official and explained that at this time it is not necessary for specific numbers and measures to be in line since this will be agreed on at a technical level.

“It is important to see what the current cash position is,” he said, adding that “the question is which of the tax revenues is permanent.” In reference to the IMF, he added “many believe that it may be one-off revenues” and that this will not have a financial effect over time.