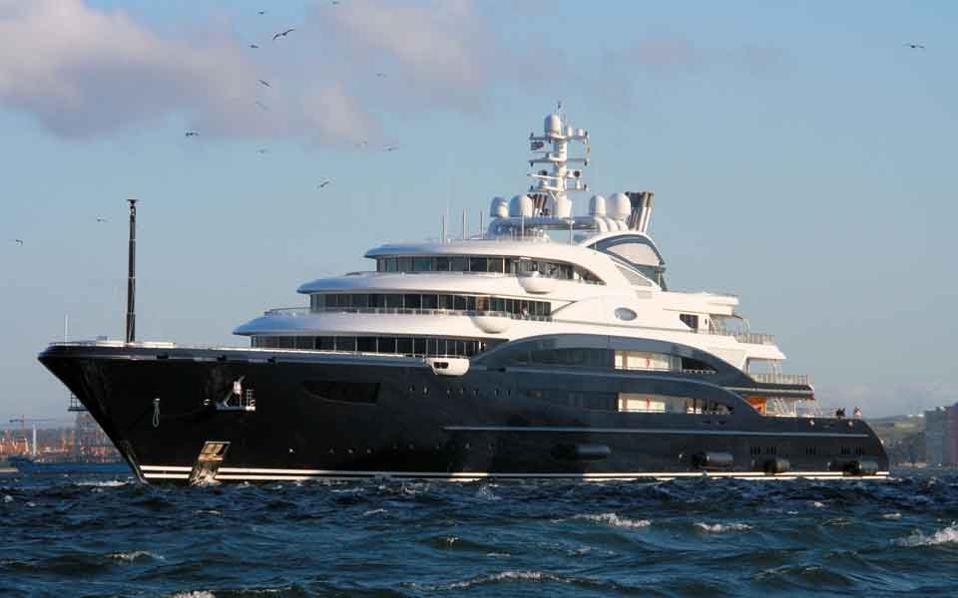 Experts told the Greek newspaper Kathimerini that when it comes to maintenance and construction, some of the most prestigious yachts have recently visited Greek shipyards. Some examples are the 133-meter Al Mirqab and the 139-meter Al Salamah, which rank as the 14th and 11th biggest yachts in the world, respectively. Even the 16th biggest yacht in the world was built at the Elefsina shipyard back in 2014, the paper reported.

According to sources, part of the reason why there has been such an increase in yacht traffic is because of the recent privatization of marinas which has increased the people from the Persian Gulf, Russia and other European countries who select Greek marinas as a home for their mega yachts, particularly during the summer months.

However, Greece is not only increasing the yachts it services and builds, it has also recently become home of the Mediterranean Yacht Show, which is an annual show that is organized by the Greek Association of Marine Tourism with the support of the Municipality of Nafplio. The show will be entering its 4th consecutive year in 2017 and brings many yachts to dock at Nafplio as well as many visitors who come by to check out the show.