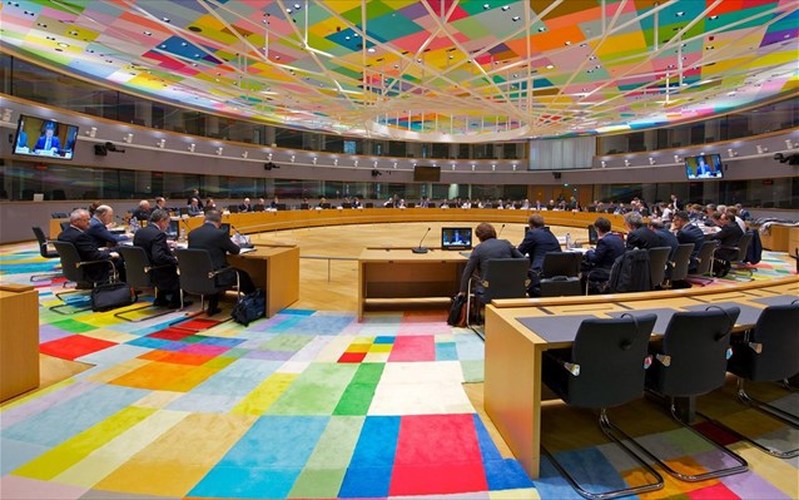 Euro zone finance ministers want to postpone addressing the Greek issue until after the elections in the Netherlands and Germany, says German newspaper Berliner Zeitung, describing negotiations over the International Monetary Fund participation as a “thorn.”

“Procrastination on the issue of Greece” is the title of the article noting that, “The Eurogroup wants to postpone addressing the Greek issue until after the elections in the Netherlands and Germany… The concern over the participation of the IMF has clearly political dimensions.”

Berliner Zeitung says that the green light of the German parliament for the third Greek program in the summer of 2015 was dependent on the Fund’s participation. The same applies to the Netherlands. It remains open whether new parliamentary decisions would be needed if the IMF decides to not participate financially in the country’s bailout program.

Meanwhile, Frankfurter Allgemeine Zeitung says that without an agreement between Greece and creditors any time soon, the Grexit scenario will appear again in the summer. According to the newspaper’s report, negotiations on the bailout program review took an extension of a few months.

The FAZ report is based on IMF Poul Thomsen’s estimates that many of the calculations “do not add up” and that “we could support a less spectacular reform program, but inevitably there should be more debt easing.”

“In July,” the report continues, “Greece will have to pay more than 7 billion euros to lenders. Without a deal by then, maybe the summer of 2015 seems like a dress rehearsal for a Grexit, and the summer of 2017 will be remembered as the premiere (of a Grexit).

In an article entitled “The Return of the auditors” the online edition of Die Zeit newspaper notes: “A thorn in Greece-creditors negotiations remains the IMF’s participation in the Greek program. The Fund considers that estimates of Europeans are overly optimistic regarding the sustainability of the Greek debt and requests relief (measures).”

And the report continues: “On his part, German Finance Minister Wolfgang Schaeuble is not worried about a resurgence of the debt crisis in the euro zone and reiterates that Greece’s problem is not its debt, but the lack of competitiveness in Greek economy. However, he believes that the country is on the right track.”