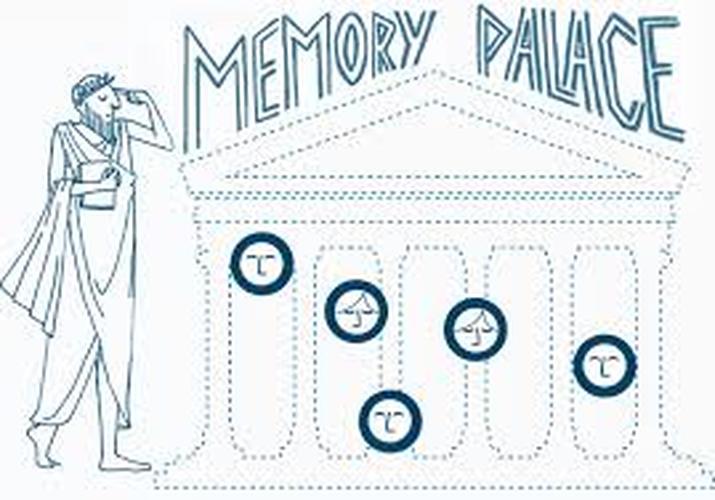 Almost anyone can attain a super-memory with the ability to remember far more and for a long period of time, as shown by the latest international scientific study based human subjects.

The research essentially confirms storage techniques called “memory palaces,” that are already known to have been used by the ancient Greeks and Romans.

After 40 days of daily 40-minute training, using a memory improving technique, it was proven that a person with average storage skills can more than double their memory.

Researchers from the Netherlands, Germany and the U.S. — led by assistant professor of cognitive neuroscience, Martin Dresler, of the Radboud University Medical Center in Nijmegen — published their findings in the journal Neuron, after completing an experiment with 51 volunteers. After a four-month period using two mnemonic techniques, participants were able to remember 62 of 72 terms given, whereas the same subjects remembered only 26 of the 72 terms at the beginning of the study.

Four months after the mnemonic training was completed the memory of the participants remained high. Participants remembered an average of almost 50 words, proving that the improvement of memory was not transient.

The representation of the participants brain with functional magnetic resonance imaging (fMRI) before and after learning, showed that the mnemonic “training” had changed their brain functions (mainly the connections between neurons), that now exhibited greater similarity to the brains of world memory champions.

Individuals participating in the World Memory Championships, can memorize 500 numbers or 100 words in five minutes. The comparative examination of the brain on 23 memory champions and 23 people with average memory initially showed significant differences in the connections of the brain.

But when the second group had already trained for four months, the new comparative examination of the brain now showed much greater similarities. Thanks to neuroplasticity, the brain of a person with an average memory was adapted and showed similarities to a memory champion.

The best technique of memorizing, as proven by the new Study, has been in use since antiquity, connecting what one wants to memorize (e.g. words), with specific positions in one place — thus, why it is called and “memory palace“. People imagine walking around in this place (e.g. the palace) and what they see (e.g. a cabinet), corresponding to a word memorized.

Anyone interested in learning the technique can do so at: http://memocamp.com. Although scientists warn, it will not save anyone from forgetting their house or car keys!