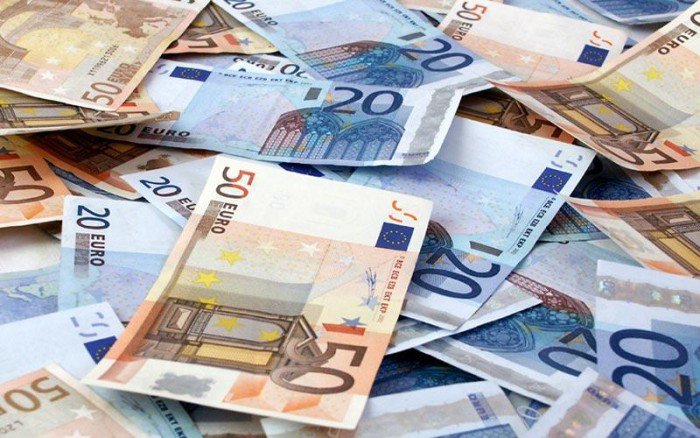 Greece remained the fourth largest foreign investor in Bulgaria, after Austria, Holland and Germany, with total investments of 2.501 billion euros at the end of September 2016, from 2.441 billion in the same period in 2015, the Greek embassy said in a report.

Bilateral trade between Greece and Bulgaria grew slightly (2.0 pct) in 2016 reflecting a 7.1 pct increase in Bulgarian imports, while Greek exports fell 3.5 pct in the year. As a result, the Greek trade deficit with Bulgaria more than doubled in 2016. The trade balance between the two countries was traditionally in surplus until 2012.