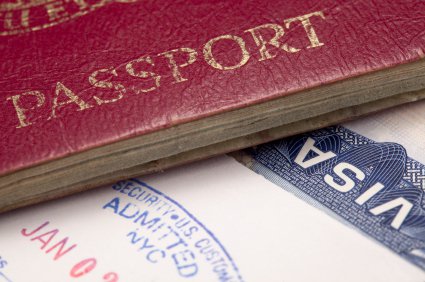 Greece’s inclusion in the U.S. Visa Waiver Program (VWO) has been extended for one year as announced on Wednesday.

The program allows citizens of 38 countries — including Greece — to travel to the U.S. without visas.

In a letter from the U.S. Department of the Interior (U.S. Department of Homeland Security) to the Deputy Minister of Citizen Protection Nikos Tosca, it was announced that the period has been extended until March 31, 2018.