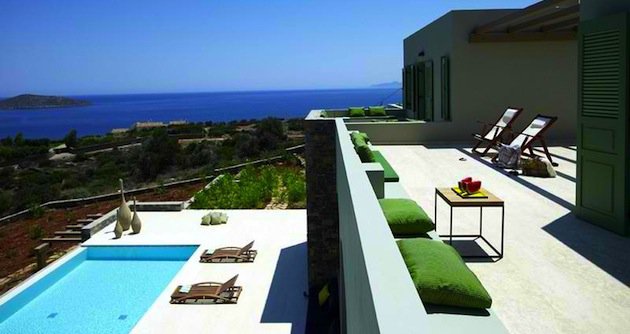 Real estate purchases by foreigners in Greece are on the rise again, reaching the 2014 level, as Bank of Greece figures show.

According to BoG data, sales of homes to foreign investors showed a significant rise in the last months of 2016. Specifically, home sales grew 34.5 percent year-on-year to reach 250 million euros, from 186 million in 2015.

Real estate experts say that the actual money invested in 2016 was far above the figures reported since most of the residential property acquisitions were paid through banks outside the Greek banking system. In fact, the majority of Greek sellers ask that the payment be made into overseas accounts, and in many cases they travel abroad to sign the contract in order for the money to stay abroad.

Analysts say that the main reason home sales dropped in 2015 was the imposition of capital controls and the overall economic uncertainty.

In 2016 though, changes in the Golden Visa program, which grants residence permits to foreign investors who spend at least 250,000 euros on property in Greece, gave a further initiative for buyers from abroad. Figures show 1,573 such permits were granted to property buyers in the period from when the program was introduced up to end-January 2017.

Another factor why sales of homes went up is that prices in Greece are much cheaper than at rival destinations for Northern Europeans. Global Property Guide data put the average rate for a high-standard asset in Greece at 2,700 euros per square meter.