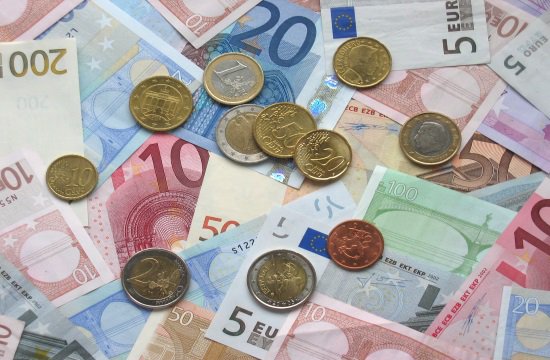 As the financial crisis continues to grip Greece, many borrowers of funds who have non-performing loans (NPLs) are opting to not restructure their debt and to instead wait it out.

The banking sector is very sensitive to the bailout reviews, causing those with NPLs to believe that either new and better terms of renegotiating their debt may soon come into play, or that their debt might be written off completely. And according to the banks’ plan to reduce bad credit expose, they might be correct in their thinking.

According to ekathimerini.com, last year Greek banks wrote off NPLs totaling 2.5 billion euros, which set a new record high for the country.

This year, bank officials are expecting to see that number climb even higher in efforts to reach their goal of 43 percent reduction to only 65 billion euros of non-performing credit exposure by 2019. Thus far, local lenders have reduced their non-performing credit exposure from 108 billion. Their set goal of 65 billion euros is part of the country’s bailout commitment with the eurozone’s Single Supervisory Mechanism (SSM).

In order to reach their goals, banks are relying on selling off bad loans to third parties as well as writing off bad debt in a 50/50 scheme, meaning that half of the reductions will come from write-offs, while the other will be through loan restructuring and selling to third parties.