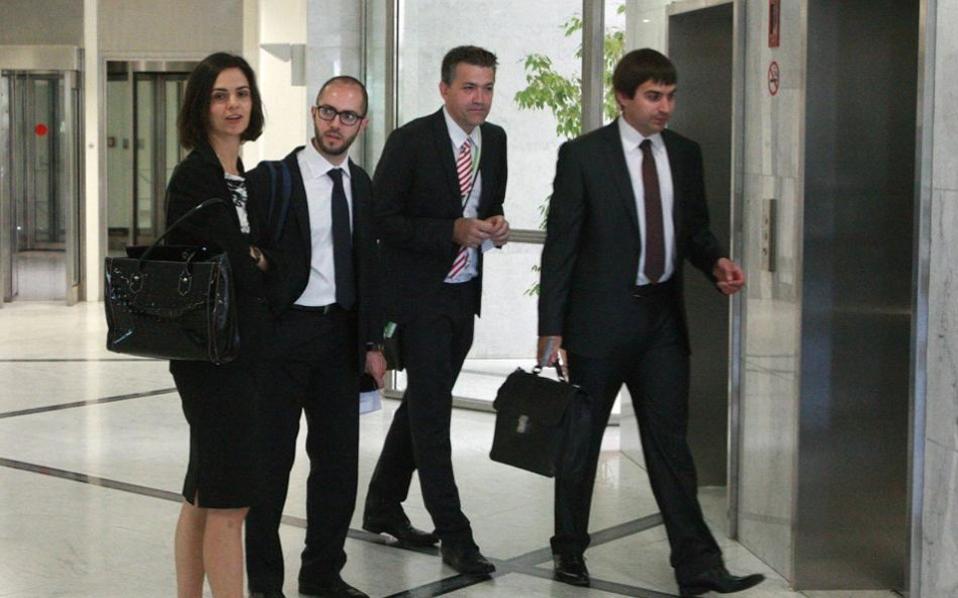 International institutions are due back in Athens on Monday to further discuss the bailout review and debt relief for Greece.

Recently at their Spring Meetings in Washington, the International Monetary Fund (IMF) further discussed the issue of debt relief, but did not come to any solid conclusions, thus leaving an uncertain future for what will happen to Greece after the last bailout is completed in 2018.

It is unsure how long the group of lenders will be staying in Athens as they aim for the Greek government to be able to reach a so-called staff-level agreement (SLA) in addition to completing the last part of the bailout review – something in which some have speculated might last as long as May, the Greek newspaper, Kathimerini has reported.

As soon as the SLA is reached, there will be new measures in place which the government will pass in Parliament which will include the further cutting of pensions and reducing the tax-free threshold.