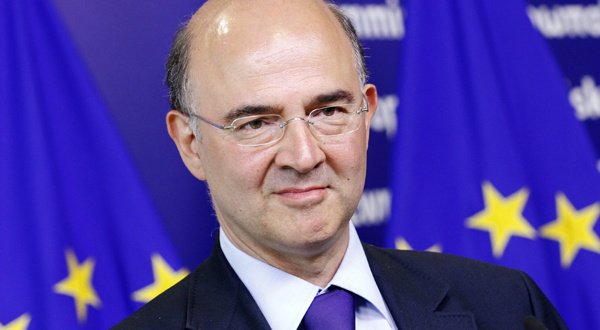 European Commissioner for Economic Affairs Pierre Moscovici expressed the hope that the agreement to be reached at the next Eurogroup will be as “broad” as possible and will include the issue of the Greek debt.

“I hope and I am waiting that an agreement will be reached at the Eurogroup on May 22. We have spent a lot of energy on this and the climate has changed,” he said.

Moscovici welcomed the staff-level agreement reached during the institutions’ visit to Athens and called for the conclusion of the second program review.

“I hope that the agreement will be a comprehensive one and will include the Greek debt issue, which is an important prerequisite for the IMF. The climate is positive and the Commission will do its best for a positive and ambitious compromise,” he underlined.