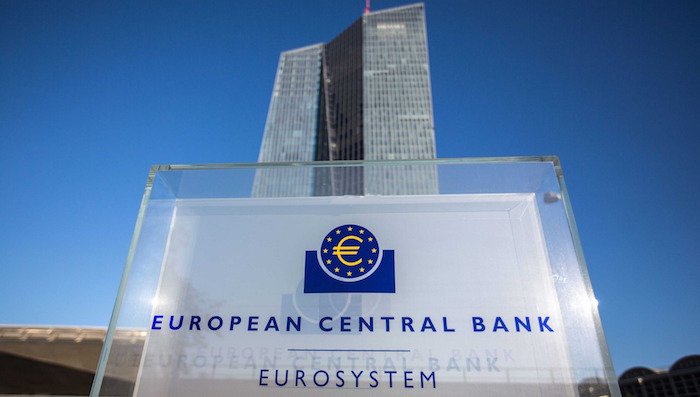 On Thursday the Bank of Greece (BoG) announced that the European Central Bank (ECB) has lowered the emergency funding cap for Greek banks to 45.3 billion euros.

The BoG said that the ELA ceiling is valid until June 8 and that this move by the ECB has come about due to liquidity conditions and Greece’s private sector deposit flows, according to Reuters.