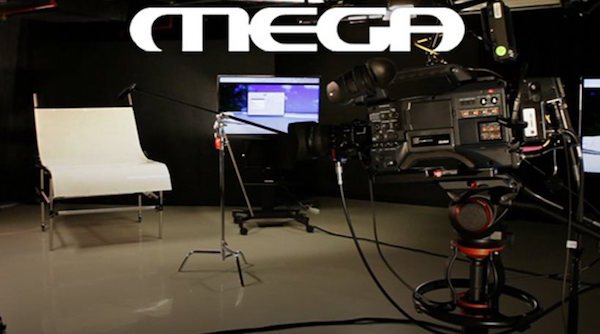 This is a percentage that was used as collateral for Pegasus Publishing‘s bank loans — which is retaining its 13.09% in Teletypos. The transaction price is reportedly 5 million euros, of which 75% will be used to repay debts to banks and the remaining 25% for the payment of accruals to employees.

The transfer of shares was confirmed by announcements issued by Pegasus and Teletypos.