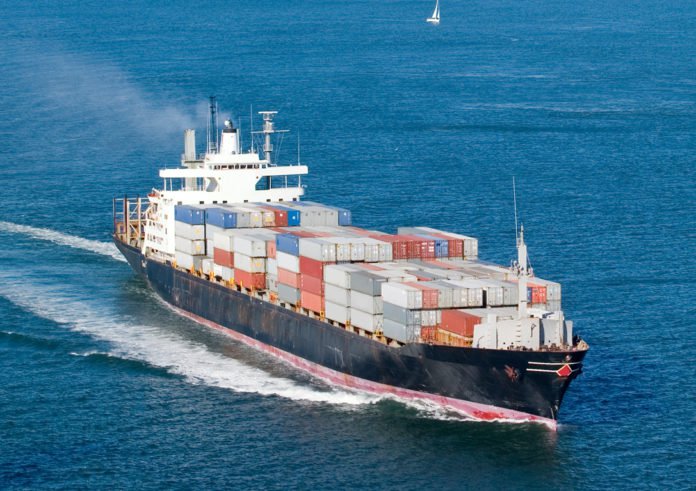 The Greek-owned merchant fleet has grown by 90 million tons in seven years, putting the country at the top of the global shipping industry, according to Clarksons Platou shipbrokers data.

Greeks’ contribution of 23 percent to the expansion of the world’s fleet has made the Greek merchant fleet to grow 74 percent in seven years. This illustrates that Greek shipowners took advantage of the global financial crisis to renew and strengthen their fleet, making the most of their strong cash flow and the low prices of ships.