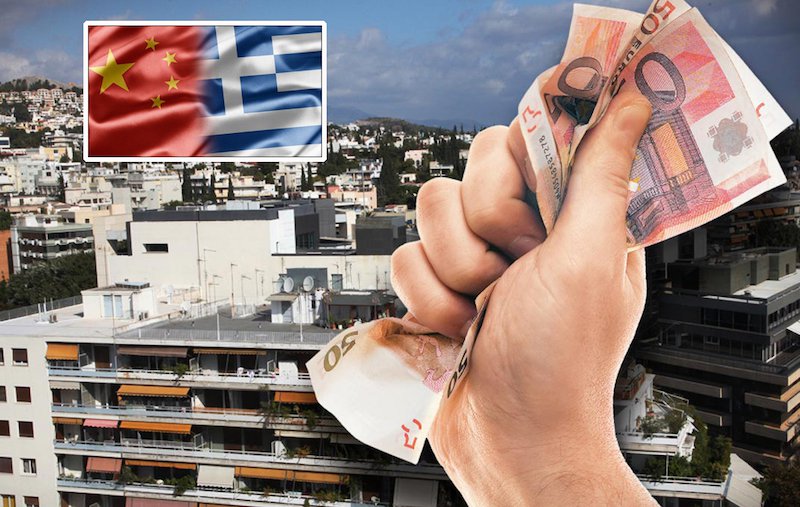 The Golden Visa program is one of the most inventive projects created by Greece’s Ministry of Economy to lure foreign investors in order to help the country’s economy recover from the slump.

The Golden Visa program is offering five-year residency rights to the investor and his immediate family in return for real estate acquisitions or for strategic investments exceeding 250,000 euros. The residency permit is also renewable if the investment remains in Greece. The residence permit does not foresee a right to employment and citizenship can only be granted after seven years of residency.

The program seems to be successful so far. According to ministry data citing real estate permits from the time the program went into effect until January 31, 2017, of the 1,573 licenses granted, 664 were to buyers from China, 348 from Russia, 77 from Egypt, 73 from Lebanon and 67 from Ukraine.

The concession of Greece’s biggest port and one of the largest in Europe, the Piraeus Port Authority, to China’s Cosco has been the biggest Chinese investment in the Mediterranean country. The deal for 67% stake of the Piraeus port was signed in July 2016, with the Chinese shipping giant promising investments of 500 million euros to  “turn Piraeus into the biggest transport center in the Mediterranean.”

Chinese group Fosun International has made its way into Greece since 2014, after signing an agreement with the Latsis Group to participate in the transformation of former Athens airport at Elliniko into the biggest real estate project in Europe.

Fosun is aiming at the tourist sector as well. One of the plans Fosun has is to use its membership in the Thomas Cook Group to begin building vacation packages specifically for the vast Chinese market. According to Fosun, Greece is a very safe travel destination for visitors.