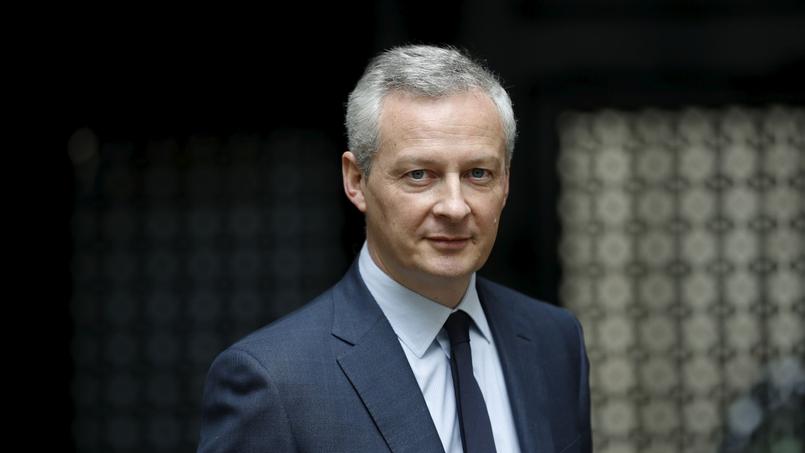 Athens is hoping that in the coming meeting of euro zone finance ministers on June 15 creditors will make concessions regarding debt relief measures. The prospect of that is unlikely as lenders insist further debt easing measures will be discussed after the end of the current bailout program in August 2018.

The French proposal to push talks further is to put Greece on the path to borrow from the markets and convince the European Central bank to accept Greek bonds in the quantitative easing (QE) program.

According to a Kathimerini newspaper report citing French sources, the proposal foresees linking Greece’s growth rate to debt relief. The daily’s correspondent in Paris quoted the French minister saying that the purpose of his visit to Athens is to “facilitate the negotiations so there is an agreement this coming Thursday which will offer Greece prospects for stability and growth.”