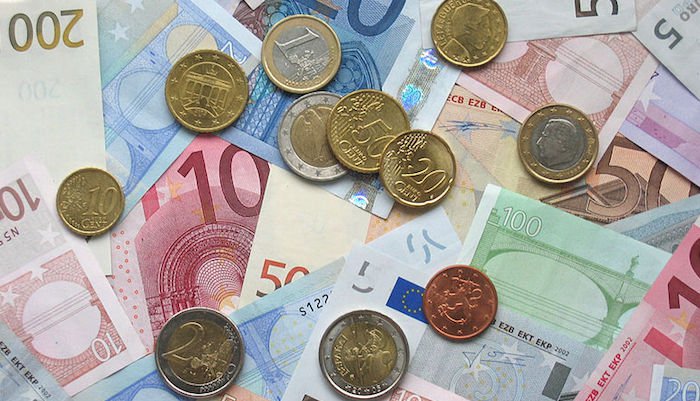 Greek banks are ready to channel liquidity in the market with the aim to contribute to the restart of a sustainable growth course of the Greek economy, after a prolonged period of deep crisis.

Bank officials noted that the problem was not the adequacy of capital held by banks but weak demand in the economy, although mobility began to appear recently. Christos Megalou, Piraeus Bank’s CEO, presenting the bank’s strategic plan “Agenda 2020” last week, said the bank aimed to raise new funding to 5.0 billion euros annually by 2020, from 2.0 billion in 2016.

Fokion Karavias, Eurobank’s CEO, has repeatedly said that the bank was ready to fund healthy and sustainable business plans and to cover individuals’ needs in the retail sector and underlined the lack of serious demand for new capital.

National Bank’s CEO, Leonidas Fragiadakis, recently said that credit expansion will not only give the necessary boost to economic activity but will reactivate income flows to banks.

Alpha Bank has said it has the necessary capital to fund sustainable investment plans in sectors spearheading the country’s economic growth.

Attica Bank has also said it was ready to contribute in the funding of the Greek economy after the bank managed to agree with Aldridge EDC Specialty Finance on completing a recapitalization of the bank (pending since the end of 2015) and to transfer the management of its non-performing loan portfolio.

International financial organizations, such as European Investment Bank and European Bank for Reconstruction and Development, are also offering capital to fund the Greek economy.