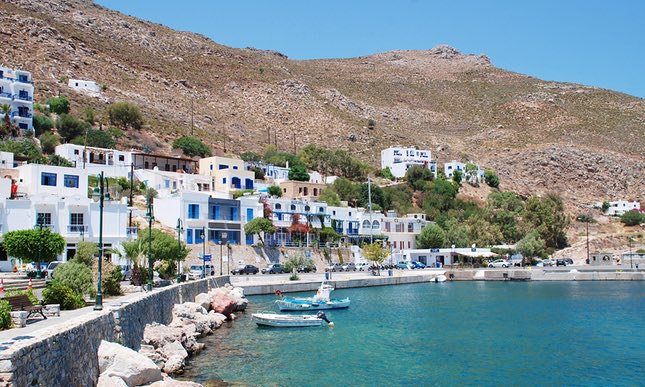 The Greek island of Tilos currently relies on electricity from the neighboring island of Kos which is transferred to the island via a submarine cable making power cuts frequent. But Tilos is soon to be the first if its kind — an island in the Mediterranean that relies only on renewable energy!

By installing a single wind turbine and small photovoltaic park, a hybrid micro-grid is being created on the island with hopes to “go green” in September when an 18-month pilot is set to begin.

The renewable energy initiative is part of a €15 million project funded by the European Commission with a goal of installing similar programs on other small islands throughout Europe.