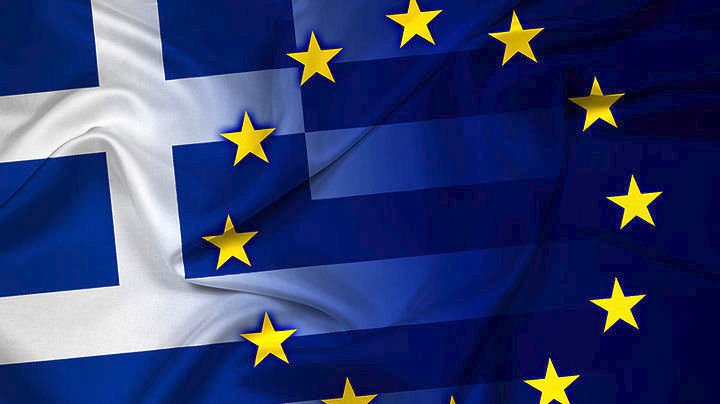 Greece was 22nd out of 28 EU countries in innovation in 2016, according to the main findings of the latest Innovation Scoreboard, published by the European Commission.

Greece is classified as a moderate innovator and its performance has increased by just 0.7 percent relative to that of the EU in 2010. It is joined in the group by Italy, Spain, Poland, Czech Republic, Cyprus, Malta, Lithuania etc.

Overall, innovation performance has improved in 15 countries, though large differences exist between these member states. Sweden remains the innovation leader while Lithuania, Malta, the Netherlands, Austria and UK are the fastest growing innovators. In a global perspective, the EU is catching up with Canada and the US, but South Korea and Japan are pulling ahead. China shows the fastest progress among international competitors.

Romania and Bulgaria are at the bottom as modest innovators, while Sweden, Denmark and Finland are at the top three positions.

Regional innovative hubs exist also in moderate innovator countries, as shown by the Regional Innovation Scoreboard: Prague in the Czech Republic, Bratislava in Slovakia, and the Basque Country in Spain.

Innovation performance has improved most in the area of international co-publications, broadband penetration, the number of university graduates and doctorates, and ICT training, while venture capital investments and the share of SMEs introducing innovations have been in strong decline. Over the next two years, innovation performance is expected to increase by 2 percent.

The 2017 edition of the Scoreboard uses a refined methodology, which better captures investments in skills, digital readiness, entrepreneurship, and public-private innovation partnerships. To allow performance to be tracked over time, the new methodology has also been applied to data from previous years.