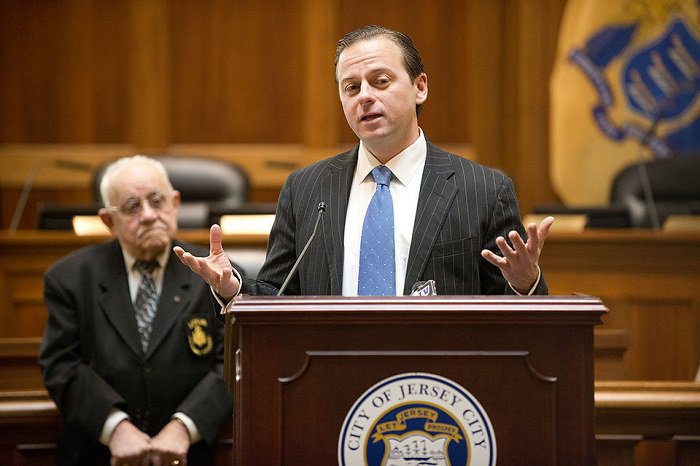 Running for Mayor of Jersey City Bill Matsikoudis says that he intends to bring the Hellenic values to the city if elected in the November 7 elections.

In an exclusive interview with the Greek Reporter, Matsikoudis, who was the chief attorney for Jersey City for nine years, spoke about the Greek American community, his ideals of Hellenism, and his love of Greece.

Jersey City was a destination for the first generation of Greek immigrants and two Orthodox churches are still located there. “The Greek American community has decreased over the last decades,” says Matsikoudis. “Many people of Greek descent have moved out of the city and into the suburbs,” he adds.

What is left of the Greek American community — about one thousand — is fully integrated and is thriving with real estate holdings and businesses, including restaurants.

Matsikoudis says that there are no problems specific to the Greeks in Jersey City. The small community is facing the same problems that everybody else if facing, such as affordability of housing and safety.