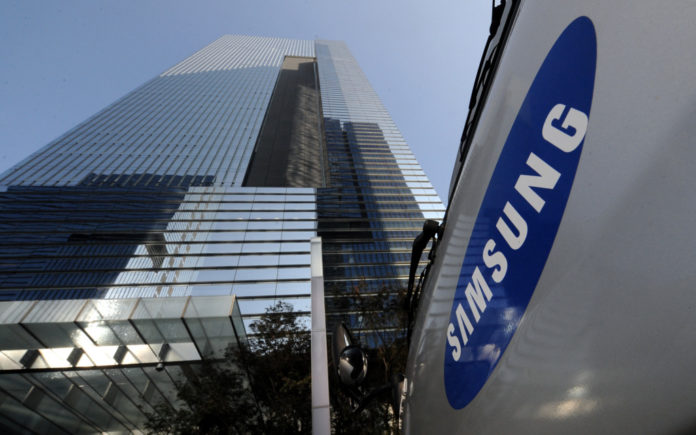 Innoetics, a Greek startup developing voice technologies has been acquired by Samsung.

The high-tech company is a local firm with an international clientele. The total amount of money for which the company was bought by the South Korean giant was not disclosed.

The company, founded in 2004 by four Greek scientists, has all of seven Greek employees who will now be employees of Samsung. According to Emilios Halamandaris who is the head and former owner of the company, all of the firm’s focus will now go towards further developing voice technologies it has developed to date.

Watch an interview with the Innoetics founders when they launched their company in 2014 during the Web Summit in Dublin.