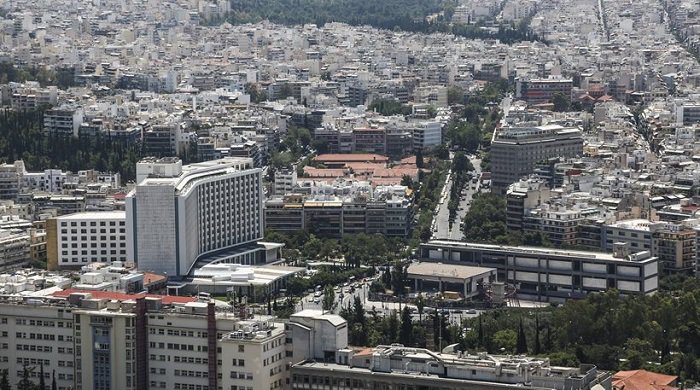 Official data by the Bank of Greece show that in the first quarter of 2017 apartment prices were on average down by 1.8% compared to the corresponding quarter of 2016.

By contrast, in the same period, house prices rose by 4% in the eurozone region and by 4.5% in all EU countries.

Eurostat data show that for the first quarter of 2017, the largest increase in prices of homes on an annual basis was recorded by the Czech Republic (+ 12.8%), Lithuania (+ 10.2%) and Latvia.