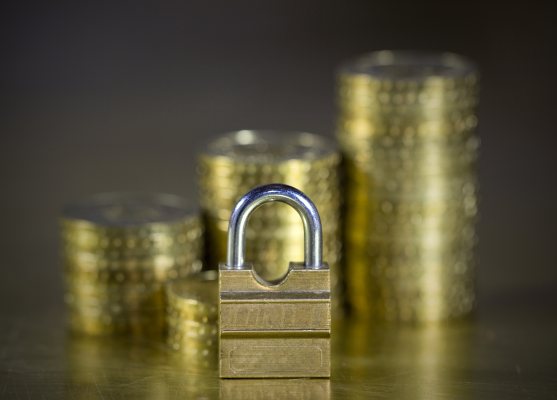 Non-systemic Greek lender Attica Bank has announced the sale of a non-performing loan (NPL) portfolio, a development that was approved by the Bank of Greece (BoG), its regulatory overseer.

According to an announcement, Artemis Financial Sarl, which is controlled by Aldridge EDC Specialty Finance, offered 70 million euros for the transfer of the Junior Note bond, which was issued as part of a securitization plan for the NPL bloc.

Some 80,000 euros were paid for 80% of the firm Thea Artemis S.A., Attica Bank’s NPL management subsidiary.

The transaction will enable Attica Bank to proceed with a derecognition of the specific securitized NPL portfolio, and pass a profit of 70 million euros to its books. The transaction sum will also be counted as Tier I capital.

The sale of NPLs by Greek banks to foreign funds has caused concern among home owners and opposition parties in Greece. Many fear that a potential aggressive policy by the funds could lead to multiple home auctions in the years to come.