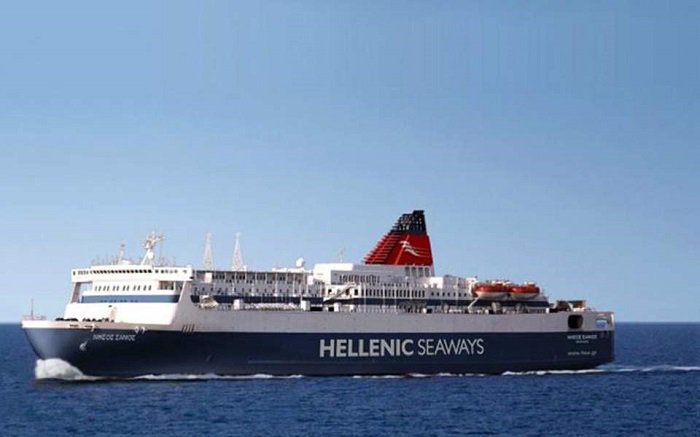 Attica Holdings S.A. (Attica Group) announced an agreement in principle, with Piraeus Bank and other minority shareholders for the acquisition of 39,039,833 shares in total of Hellenic Seaways Maritime (HSW) representing 50.30% of the share capital of HSW.

The total consideration for the transaction consists of Euro 30.61 million payable in cash and 24,145,523 new common registered shares of Attica Group, to be issued pursuant to a share capital increase.

Of the above-mentioned majority equity stake in HSW, 1,250,000 shares have already been acquired by Attica Group in cash while the remaining 37,789,833 shares will be acquired upon closing of the transaction, which is subject to the approval of the relevant regulatory and other authorities.