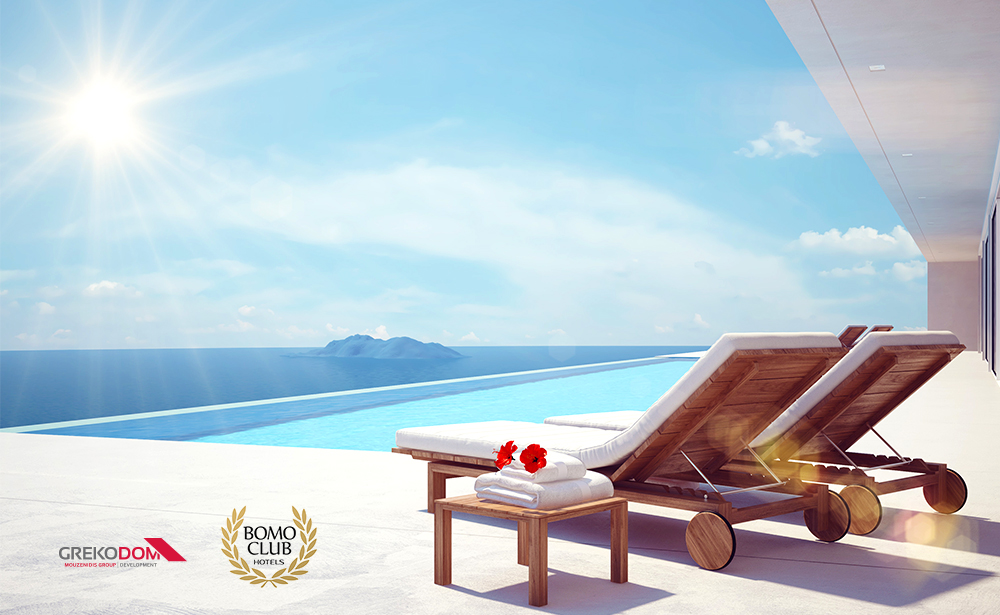 Only during the first four months this year, more than 2,6 million foreign tourists visited Greece, which is 3.2% more, compared to the same period last year. Such steady growth in the number of tourists has been observed over time. Thus, according to the results of 2016, from January to September, the number of tourists who visited Greece has grown by almost 30% - up to 723 thousand people. The peak of the travel fell on May – during this month in 2016, the inflow of visitors showed an almost 500% increase, compared to the same period of the previous year. Apart from that, the Greek authorities have been actively working on attracting tourists, for example, the visa requirements and procedure for many countries have been simplified.

The increase in the number of tourists, as a rule, leads to the increase in the profits of Greek hoteliers. If your dream is a careless life by the sea, while the thoughts of income are the only overshadowing turning it into reality, we strongly recommend looking into taking up the hospitality business. As a rule, the income of owners of medium-sized hotels received during the season, allows them to lead a secure life also after the last tourist enters the airplane, leaving the cooling sea until the following year.

What is more, Greece has an undeniable advantage over a number of other resort destinations in the hospitality industry. For example, the legislation in this country clearly regulates the investments in the hospitality industry. Hotel owners are provided with subsidies and privileges not only for the construction of hotels, but also for their renovation. The amount of State-offered subsidies is not regulated, it is determined depending on the region of the country where the project is implemented, as well as on the size of the establishment that is in charge of it. However, under these conditions, the financial support of a project can reach up to 60%. At the same time, according to the Greek legislation, the minimum size of investments from the entrepreneur must amount to 100 000 euros for small-sized enterprises, 250 000 euros for medium-sized companies and 500 000 for large enterprises.

In order to help you make a final decision regarding investing in the hospitality industry, let us give you an example. On the website of Grekodom Development company you will find that there is a 6-floor hotel with 12 guestrooms available for sale. The property is located in Athens, in Syntagma area, is ready for operations and no renovation is required. Its price amounts to a little over 1.2 million euros. The hotel is under the management of an international company until 2024. The property is capable of bringing net profit of up to 96 thousand euros per year. Thus, the return on total investment is expected in 10 years. And during all these years you will be receiving an income that can secure a high standard of living in Greece. (Property code on the Grekodom website – 21715) There are numerous offers, starting from apartment-hotels, and up to large resorts and luxury hotels on the website of Grekodom Development company.

Grekodom Development company that is part of Mouzenidis Group of companies, can offer its clients the services of Bomo Club hotel management company. Cooperation with a professional management company during the early stages of the hotel project become the determining factors of success and profitability of the future hotel. BoMo Club is a subdivision of the Group of Companies that specializes in the management and development of club hotel chains and hotel complexes of 3*-5*. Upon request of the clients, Grekodom Development staff, together with MBG Consulting Services company will undertake the development of an investment offer for a specific property, in this case – of a hotel.