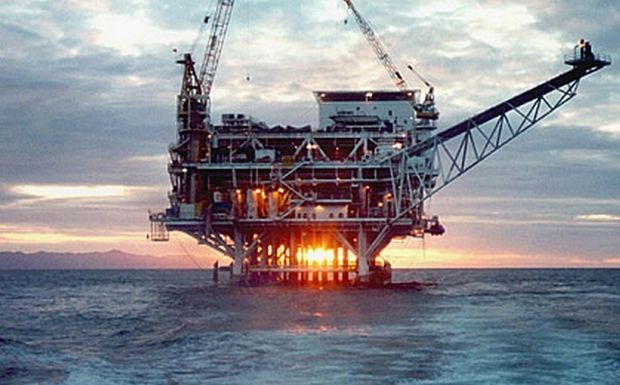 The Greek government has opened two tenders for offshore oil and gas blocks in the Mediterranean and Ionian Seas and has invited IOCs to submit bids.

The Hellenic Hydrocarbon Resources Management (HHRM) office in Athens has not yet identified which blocks will be tendered. But the agency leaked that an announcement would soon be published in the Greek government gazette. Companies will have 90 days to submit a bid to HHRM after bidding is officially opened.

The launch of the bid rounds comes after a consortium of Total, ExxonMobil and Hellenic Petroleum expressed interest in acreage south of Crete, with Athens-based Energean Oil & Gas targeting a block in the Ionian Sea.

The Total-led consortium met last May with Greek officials to express their interest in exploring for hydrocarbons in two blocks south of Crete. Greek law and EU regulations stipulate that when a company expresses interest in a block outside an official licensing round, the block or blocks must be offered in an international tender.

In 2014, Greece launched a bid round for 20 offshore blocks in the Ionian and Mediterranean Seas south of Crete. Only three of the blocks received successful bids, though this was viewed as being symptomatic of a new flare-up in the Greek financial crisis that was happening at the time.

In May this year, Greece awarded exploration rights to three onshore blocks, two to Hellenic and one to Energean. The latter is the only company that is currently producing oil in the country, from the offshore Prinos field in the northern Aegean Sea.