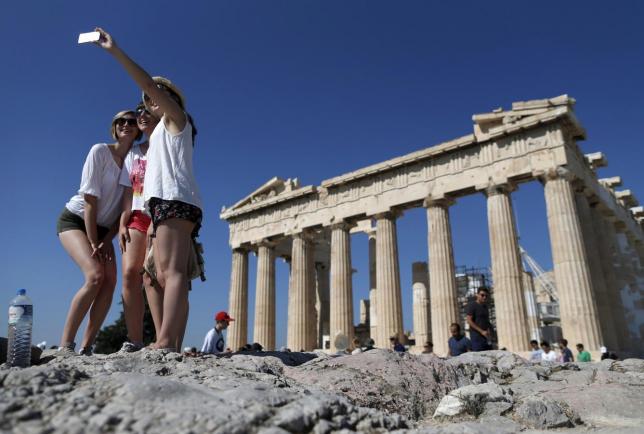 Recession-battered and bailout-dependent Greece has managed to attract up to nine million more tourists (not counting cruise ship arrivals) over the past five years, bringing the country to 14th place on the World Tourism Organization’s list for 2016.

The performance brings Greece up from 17th place, internationally, with the goal, according to the Greek Tourism Confederation (SETE), being a “top 10” standing soon.

In absolute terms, 15.5 million tourist arrivals were recorded in 2012, which by 2016 reached 24.8 million, the biggest percentage rise of any country in the specific time period.

Greece’s tourism implosion came at the same time as Turkey’s over the same period, whereas the former overtook Ukraine (in 15th place). The latter lost 12 million tourist arrivals on average per year, mostly Russian tourists, due to the country’s political upheaval in 2016.