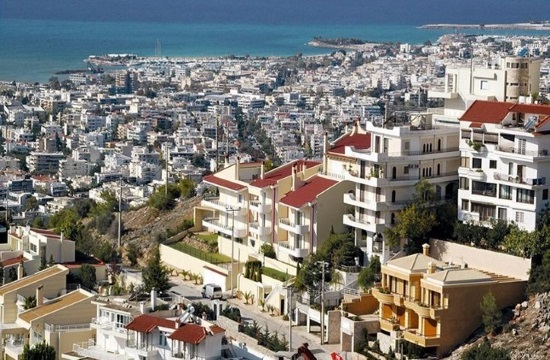 While property rents continue to decline across the Greek market, leases for commercial properties on Ermou street in downtown Athens and Metaxa street in the southern suburb of Glyfada are on the rise. According to data released by Propius consultancy firm, which collaborates with Cushman & Wakefield, rent costs were up by 7% at the end of March compared to 2016.

In specific areas dubbed “good spots,” the average leasing costs reached 210 euros per square meter. Metaxa street in the Glyfada suburb recorded the highest increase in rates with 9.1%, which corresponds to 120 euros per square meter, while properties on Kolokotroni street saw a 4.5% rise. These premium commercial spots along with large shopping malls, which retain a high rate of visitors and turnovers, are one of the few positive signs for the market.

The bad news, however, is the falling rent costs in peripheral streets and the empty shops in other roads around in Athens and other nearby suburbs. Proprius analysts predict the rent costs in the “good spots” will continue to ascend, while the costs in all other commercial areas will stay on their negative trend. New taxes, increased social security contributions, high unemployment and uncertainty over the course of the second review have affected consumer confidence and consumer incomes, which in turn affects the general commercial market, except for the large malls that continue to have positive revenues amid the economic crisis.