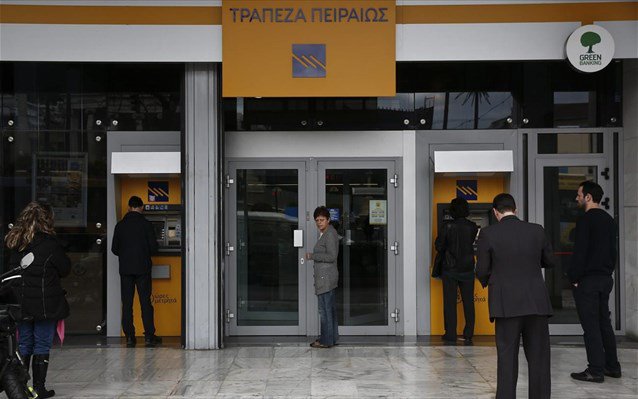 One of Greece’s major banks, Piraeus Bank, announced on Wednesday that pre-tax profits for the first half of 2017 were 549 million euros, showing a 14 percent increase from last year.

Founded in 1916, Piraeus Bank operated as a private credit institution for many decades, while it went through state ownership from 1975 until 1991, as it was privatized in December 1991. In 2014 it acquired ATE Bank and Geniki Bank. Since then, it has rapidly grown in size and activities, is the leading bank in Greece in total assets with 30 percent market share in terms of loans and 29 percent of deposits.