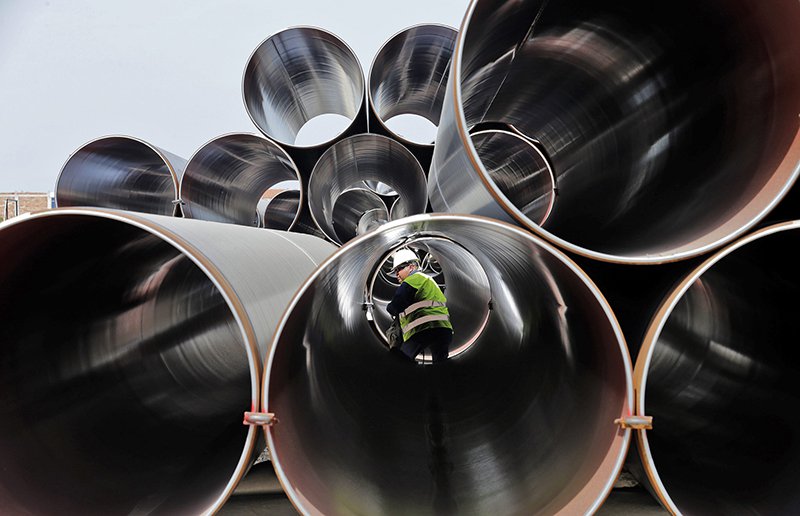 The construction of the Trans Adriatic gas Pipeline (TAP) in the Kastoria region of northwestern Greece, is expected to start in coming months, according to the mayor of Kastoria, Anestis Angelis.

The mayor pointed out that the construction will last two years, bringing many benefits to the local community.

Reportedly, during the two-year period of the pipeline construction in the Kastoria region, the TAP company will gradually employ a significant number of employees, technicians, and executives.

TAP is a part of the Southern Gas Corridor, which is one of the priority energy projects for the European Union. The project envisages transportation of gas from Azerbaijan’s Shah Deniz Stage 2 to the EU countries.

The pipeline will connect to the Trans Anatolian Natural Gas Pipeline (TANAP) on the Greek-Turkish border, run through Greece, Albania, and the Adriatic Sea, before coming ashore in Italy’s south.