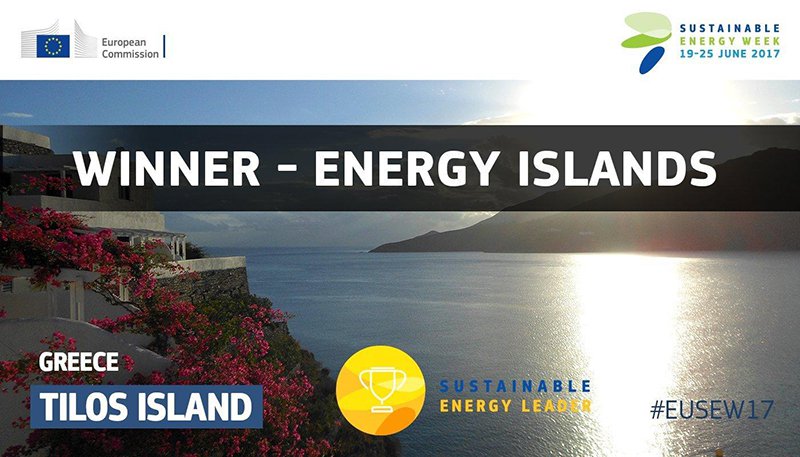 The Greek island of Tilos became the first in the Mediterranean to be fully self-sufficient for its energy, thanks to strong investment in renewables. Its success is a lesson for all island communities in Greece.

With a population of just over 500 people, and 13,000 tourists a year, Tilos has focused on renewable energies and by the end of the month will be able to achieve energy autonomy.

With its primacy in energy, Tilos will be an example for all of Greece. Since 2006, the island has been declared a natural park and registered in the European Network for the Protection of the Environment Natura 2000.

Tilos was chosen two years ago by the Piraeus educational institute to be an independent energy-producing territory, in order to participate in the Horizon 2020 European Research and Innovation Program.

The island has received funding from €15 million in funding, comprised of 11 million in European funds and 4 million contributed by private investors, according to French newspaper Le Monde.

The solar panels installed in the center of the island have a maximum capacity of 400 Kw Wind power facilities, located opposite the Turkish coast, generated an estimated 800 Kw.

These days, batteries are installed to allow the storage of energy from renewable sources which respect the island’s fauna, which includes an estimated 150 species of birds.

As of September, renewable energy production facilities cover 85% of the island’s needs. It is hoped that this will help attract quality tourism.