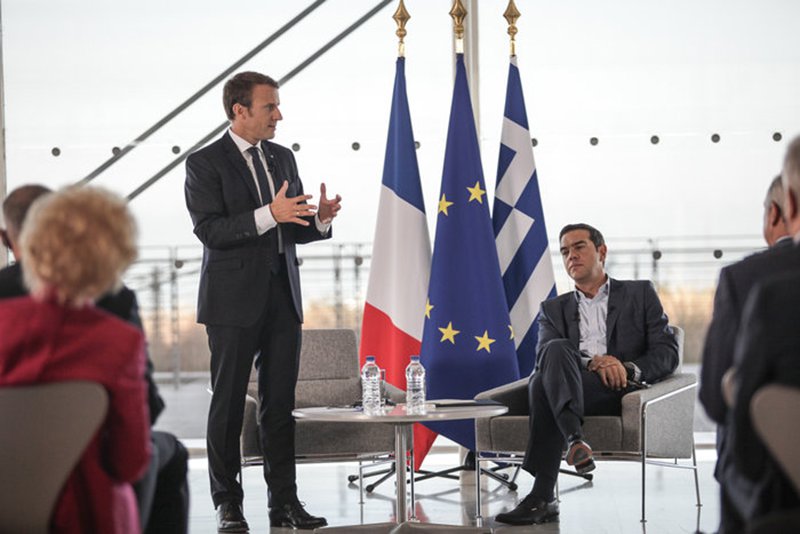 Addressing a round-table of Greek and French business leaders on Friday, Macron said Greece was “forced” to choose non-European investors “because the Europeans were not there.”

French enterprises, he said with certainty, would ramp up their investments in Greece, a country that’s spent much of the past decade hurtling from one crisis to the next and seen its economy shrink by a quarter and unemployment and poverty levels swell alarmingly.

A failure to respond, he said, would show that Europeans have “no faith in Europe.”