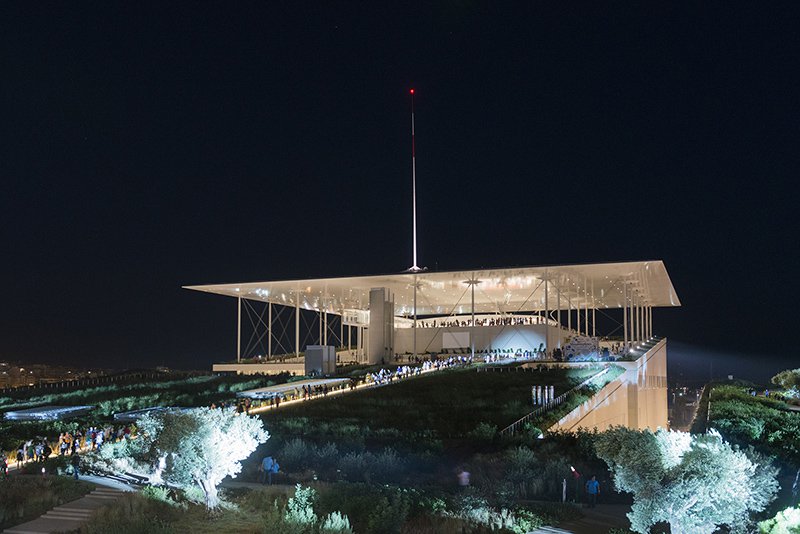 The Engie Foundation has signed an agreement with the Greek National Opera, to sponsor the access of opera productions to underprivileged children. The Foundation is a subsidiary of Engie Energy Group.

Associated in this partnership with Heron, a Greek private energy producer in which ENGIE Group owns 50%, the Foundation will support the production and open opera performances to children and young people coming from disadvantaged and migrant families, thanks to an agreement with local NGOs.

“Access to culture for all and support to the underprivileged has always been a priority”, says the Foundation, which is based on nearly 20 years of action and demonstrates the social, civic and environmental commitment of the ENGIE Group, and its employees.

In order to make the right to health, education, and culture a reality, the Foundation supports 800 projects of solidarity associations in 25 countries, affecting nearly one million children.