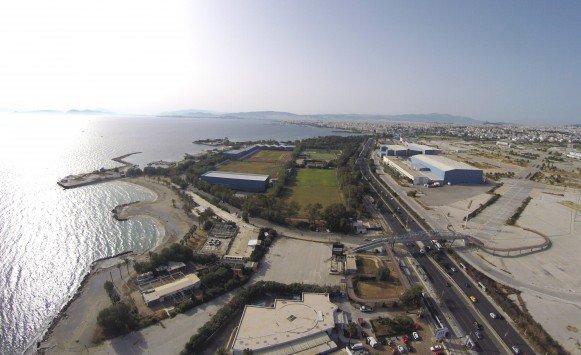 The uncertainty over the investment at the former Athens airport in Hellinikon continues after the postponement of the meeting of the Central Archaeological Council (KAS) that is meant to decide whether the site is of archaeological interest.

Investors, Hellinikon Global, who has signed an agreement with the Greek State in November 2014, have made it clear that they need a definite solution to the issues at hand,  in order to continue with the project. According to the investors, the land will be transformed into a small luxury town, complete with hotel, apartments, amusement park, casino, sports fields, restaurants and other facilities.

If KAS discovers that parts of Hellinikon are of archaeological interest, then the largest investment in Greece will have to stop before it even starts. The project is estimated to bring the Greek State 8 billion euros in the long term, including 915 million euros of the concession price.