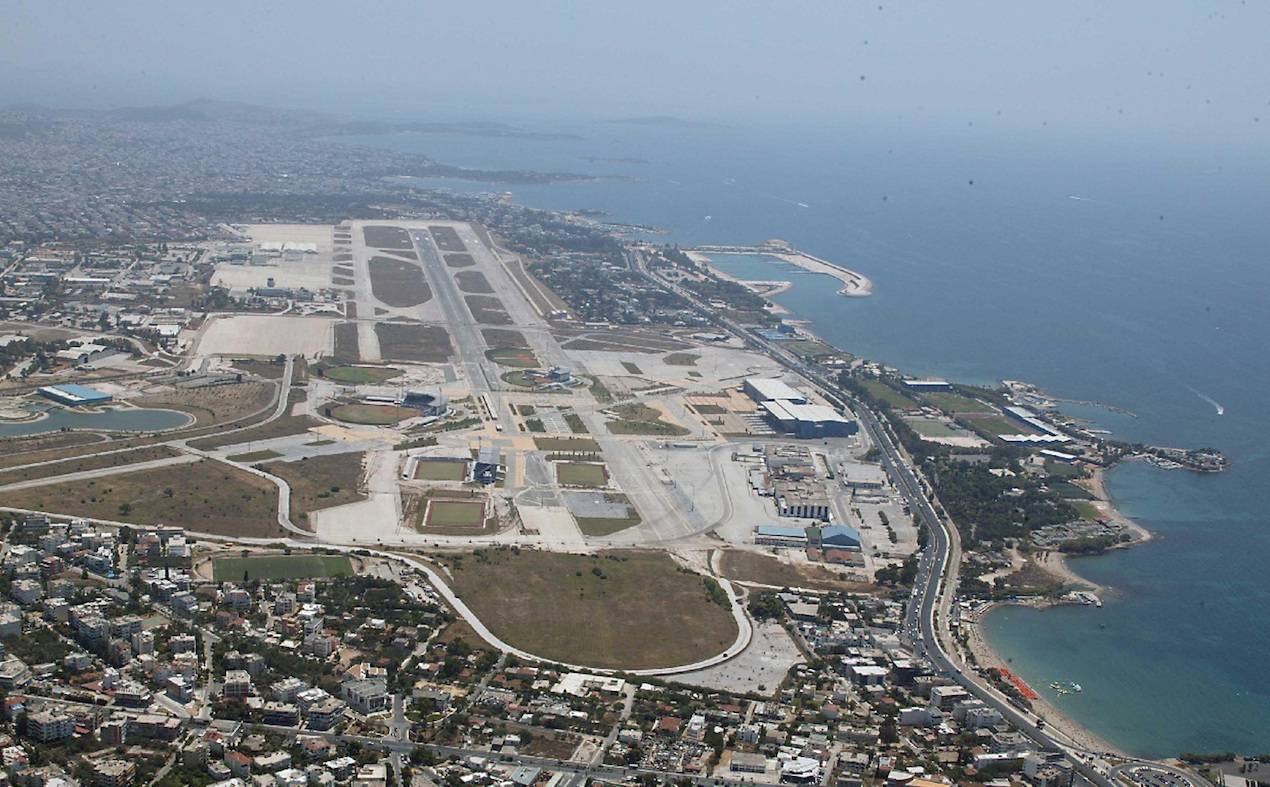 It was the third time that the Greek Central Archaeological Council postponed a decision concerning whether or not the old Hellinikon airport, site of the biggest investment in recession-era Greece, would be ruled an archaeological site.

So, one of the most anticipated rulings with huge financial implications for the country will have to wait for yet another week. If the ruling is positive and the site is named of archaeological significance, the long-awaited works, part of an investment of billions, might be postponed indefinitely.

According to reports, Culture Ministry secretary-general, Maria Andreadaki – Vlazaki, who heads the Council by default position, asked for the postponement on the grounds of a lack of necessary submissions by an antiquities authority, concerning the alleged archaeological value of one-third of the investment site.

The majority of the Central Archaeological Council members voted for the postponement and so the issue will be discussed anew at the next Council meeting, next Tuesday. That will be the fourth time the Council will attempt to rule on an issue linked with thousands of new jobs, desperately needed by the Athens workforce.