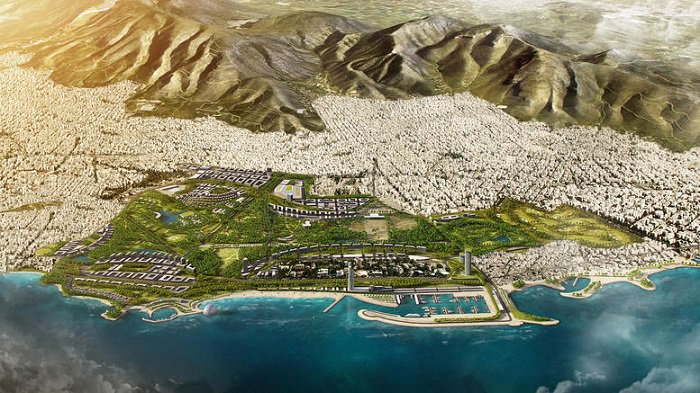 Greece’s Central Archaeological Council (KAS) has ruled that a large part of Hellinikon airport area is a site of archaeological interest, and therefore it cannot be developed.

During a lengthy meeting of KAS, members voted overwhelmingly by 15 votes to one to declare that 280 acres of land are of archaeological interest.

It is not clear where those 280 acres are located, and whether the investors of Lamda Development SA who had signed a contract with Greece in 2004 to develop the site would be happy to continue with their plans without control of this particular plot of land.

Reporters say that a compromise decision was reached, as many members of KAS wanted to designate as many as 700 acres of land as an archaeological site.

Last week, Alexis Tsipras and SYRIZA have come out in favor of the stalled investment at the former airport of Athens, but a number of members expressed their opposition to the development of the site, citing environmental and archaeological concerns.

Lamda Development won the contract in order to transform the plot of the former Hellinikon Airport into the largest privately funded investment ever, in Greece.

Specifically, the company is planning to invest approximately 1.5 billion euros on roads and other infrastructure as well as an additional 5.5 billion euros on the construction of 8,000 homes, hotels, shops and a metropolitan park.