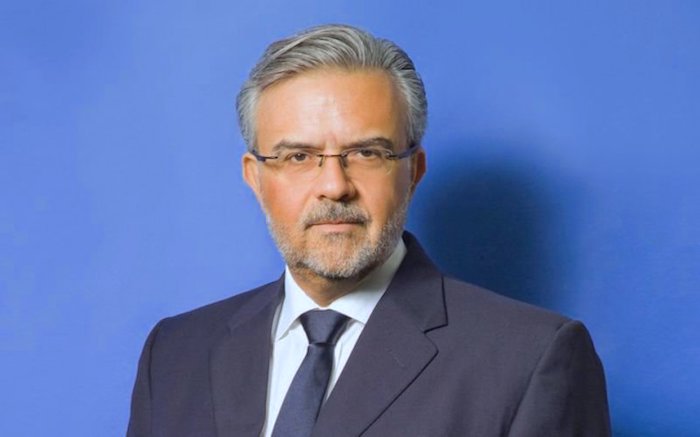 “The banking sector in Greece is at its best since the crisis started in 2009-2010,” Christos Megalou, CEO of Piraeus Bank, said in an exclusive interview to the Greek Reporter.

Speaking in New York to Anastasios Papapostolou, the chief of the biggest bank in Greece, said that “Greece is heading towards normality.”

In 2018 the GDP will be growing, exports have increased significantly and we expect an improvement in consumer confidence.

“As a result, you have the feeling that we are most likely at the bottom of the cycle and on the way up,” Megalou said.

Speaking to the Greek Reporter at the sidelines of the Capital Link Forum that took place in New York on Monday, December 11, the chief of Piraeus Bank predicted that capital controls, imposed in 2015, will be lifted soon.

“As confidence returns to the markets, a lot more of this easing will take place. 2018 is going to be a crucial year…I expect that capital controls will be lifted,” he said.