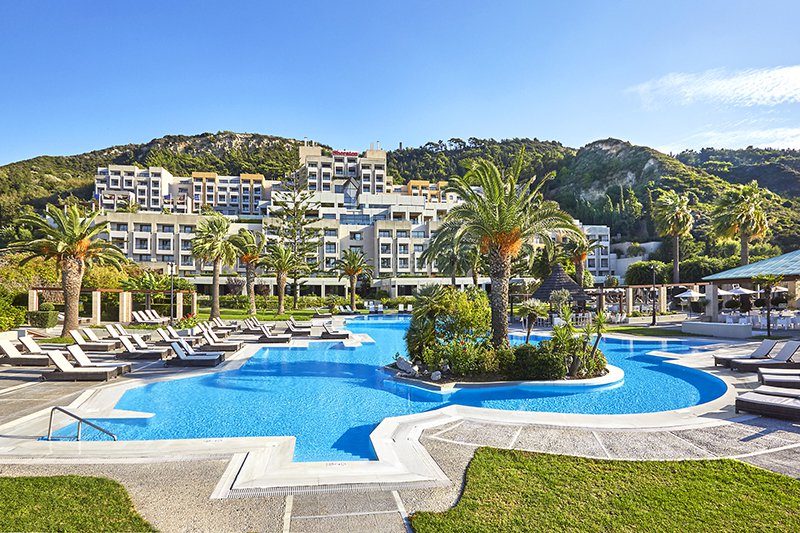 More than 40 hotels all over Greece are expected to be sold in 2018 with high and non-performing loans being the main reason for the auction of those, expected in the first six months of the year.

The first wave of hotel sales started in December, primarily by Greek banks and some private suppliers who have issued loans the hotel proprietors are unable to service.

According to bank sources and the Association of Greek Tourism Enterprises (SETE), out of a total €8 billion in loans to the Greek tourist sector, €3 billion are considered non-performing loans (NPLs).

A report published in Ta Nea news daily claims that a total of 7 hotel units in Crete, 6 in Rhodes, another six in Kos island, Corfu, Lefkada, Zakynthos and Skiathos each, one in Chalkidiki and another 20 in various areas of the country will be auctioned soon.

According to the report, most of the soon-to-be auctioned hotels are indebted and unable to service their loans because their debt is asymmetrical compared to their size. The hotels are heavily mortgaged, with an auction being the only viable way out for their owners.

If all this wasn’t enough, there are reports that Greek hotel NPLs have drawn the attention of international so-called “distress funds” interested in buying properties from banks for next to nothing, compared to their estimated value.

Hoteliers and tourism executives are trying to persuade the banks to allow indebted hotels some time to attract capital injection into their businesses, either by their board of investors, or by outside capital.

Their case concerns half of the indebted hotel units, representing a total of 1.5 billion of current NPLs in the Greek tourist section.

Their initiative has few chances of success, though, given that the government has already agreed with the country’s lenders to allow banks to auction businesses with NPLs immediately, in order to avoid a painful recapitalization within the year.