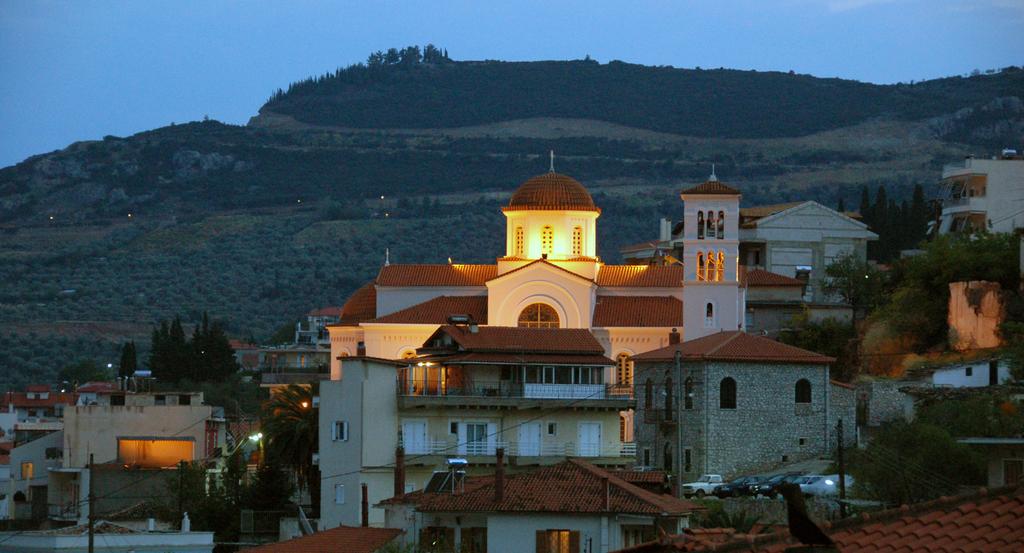 The Delphi region — home to some of Greece’s most outstanding archeological sites — will play host to a new movie about the country’s 19th-century independence struggle.

Director Vasilis Tsikaras’ new movie Siege is to begin shooting in Amfissa in April this year with the backing of Delphi Municipality.

Siege will be the second in a trilogy of films focusing on the revolutionary period, with Tsikaras’ Exodus 1826 having been released last year.

Filming will take place in the city’s Church of the Transfiguration of the Savior and the surrounding area outside its castle.

The municipality hopes the film will help draw more tourists to the scenic area.