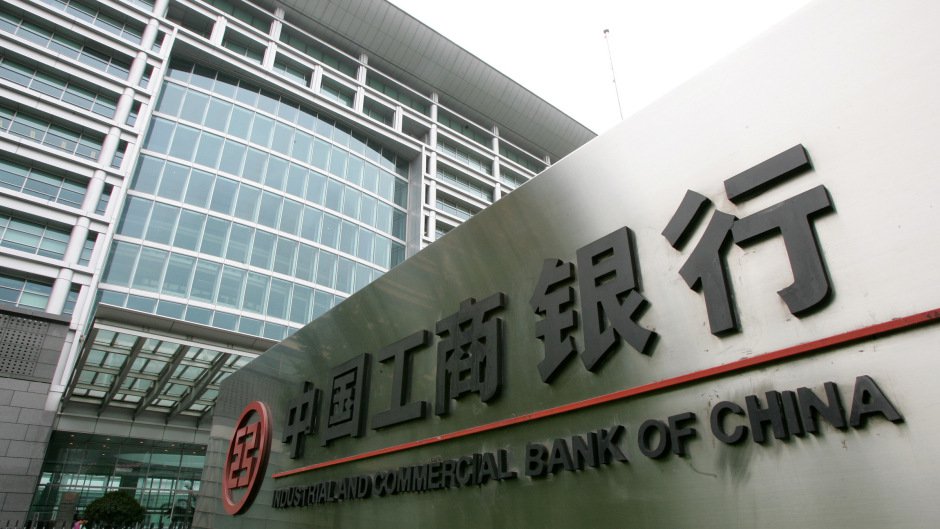 The world’s biggest bank, the Industrial and Commercial Bank of China (ICBC), is coming to Greece, being the second Beijing bank with interests here after the China Development Bank.

ICBC, with €3.2 trillion ($3.9 trillion) in total assets, has officially applied to enter the Greek market.

On Tuesday, ICBC executives met with Bank of Greece Deputy Governor Theodoros Mitrakos, who briefed them on the procedures for obtaining a banking license here.

ICBC has subsidiaries in EU countries and will be active in the Greek market. The fact that it wants to create a separate subsidiary bank in Greece shows that it attaches great importance to the local market.

According to Bank of Greece officials, ICBC’s interest focuses on corporate banking and the financing of large investment projects. In its clientele, it will seek to prioritize all Chinese enterprises operating in Greece, as well as Greek companies that cooperate with Chinese companies.

ICBC was founded in 1984, is listed on the Hong Kong and Shanghai stock exchanges and operates in 42 countries around the world. It has extensive retail networks in China and other countries, serving 500 million individual customers and six million businesses.