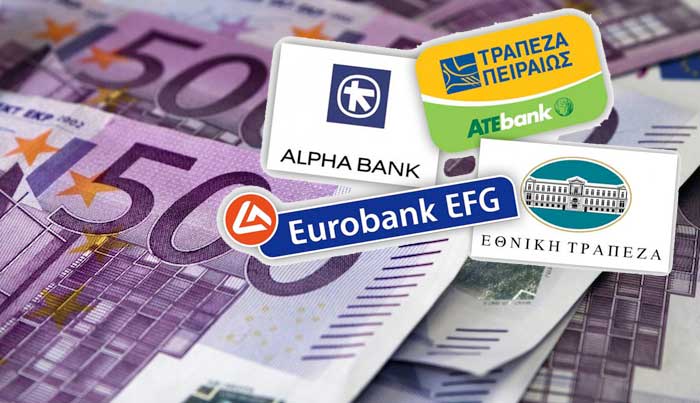 An increase in private deposits in Greek banks in December 2017 is credit positive, Moody’s said on Thursday.

The credit rating agency, in a credit outlook report, said Greek banks’ deposits from the private sector grew by €5.9 billion ($7.3 billion) in the second half of 2017, mainly due to a €2.6 billion increase in deposits of households and non-profit organizations in December.

This increase was much larger than a decline in enterprises’ deposits by €105 million in December.

Deposits grew to €126.3 billion at the end of 2017, the highest level since the imposition of capital controls in June 2015.

Following the latest recapitalization exercise of the Greek banking system in December 2015, banks took a number of measures to reduce their borrowing from the central bank to 13 percent of total assets in December from 22 percent a year earlier, while borrowing from the ELA mechanism fell from 14 percent to 8.0 percent.

“An increase in deposits and continuing access to the interbank repos market is of vital importance for the Greek banks’ efforts to terminate the use of ELA which comes with an increased cost of around 1.5 percent.

“Banks managed to issue covered bonds in 2017 and in January 2018, diversifying their funding sources. National Bank was the first bank to terminate the use of ELA in December, while other systemic banks plan to repay their borrowing from the mechanism by the end of 2018,” Moody’s said.

The credit rating agency noted that the “vulnerable financing profile of Greek banks remained a main challenge, along with a reserve of around €100.5 billion of non-performing exposures (NPEs) in September 2017.

“The huge amount of NPEs consumes funds and reduces profitability and the capital of banks, limiting their ability to offer loans to the real economy this year, when we expect Greece to record a gradual economic recovery”.