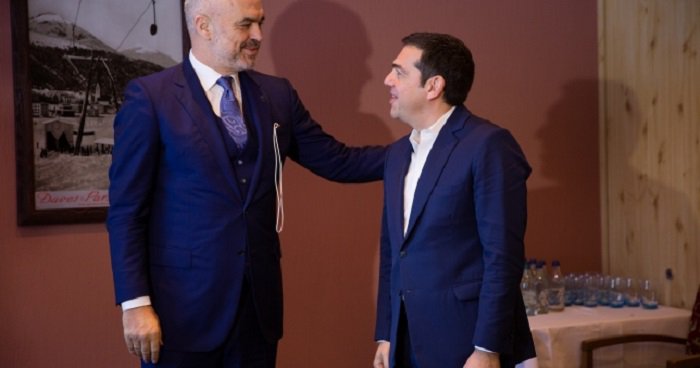 In an interview on Tuesday with Greek daily Ta Nea, Rama said the Chams should be able to enjoy all the rights reserved for other European citizens in Greece:

“I do not believe that any logical person will disagree with the position that these people have the right to travel and visit Greece, or that they and their children must be able to claim property rights as any European citizen can normally do.”

The Albanian premier said Greece’s approach to the issue is not suited to the standards of contemporary Europe.

“Can you imagine in today’s 21st-century Europe that elderly Albanian men and women are forbidden to enter the borders of neighboring Greece because of their roots?” Rama asked.

The Chams believe they have a right to the property they left in Greece when they were expelled between 1944 and 1945 during World War II. Athens argues that the Chams were Nazi collaborators and have no valid claims.

In a separate interview on Albanian TV on Monday, Rama said the rights of Chams need to be respected and that Greece must erect a monument to them just as the government is building an official mosque in Athens for the city’s Muslims.

“We will insist because it is an Albanian issue,” he added. “We are talking about Albanian citizens who in the past had property in the Greek state … who have bitter memories,” he said.

Albania’s insistence on the erection of a monument to the Chams in Epirus, northern Greece, is a “justifiable demand,” he added.